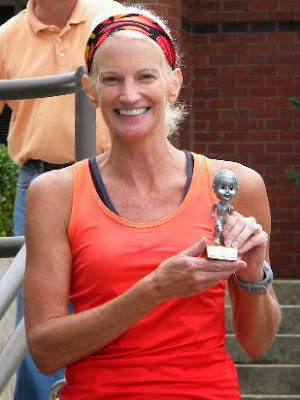 I'm a southern female runner who insists age is just a number.  Although I'm on the other side of 50, my mind still thinks I'm 33.  I love to run and enjoy being outside. I consider myself solar powered.

The half marathon is my favorite race distance and I'm a Half Fanatic!  But, I like to race often at any distance.  I am also a RRCA Certified Running Coach.

Slalom water skiing is my other huge passion. I've been skiing since the age of 10.  I also enjoy riding my bike and snow skiing whenever I get the treasured opportunity.

In 2004, my mother's health started to decline.  Having already celebrated my 40th birthday, I decided it was past time to become a healthier person.  I began regularly going to the gym. After several years of circuit training, elliptical and whatnot -- I was bored out of my mind. 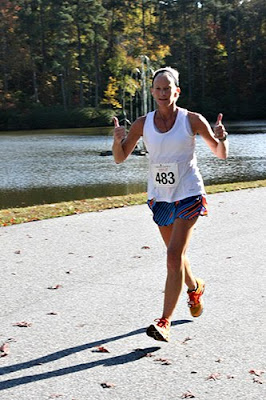 In early 2008, I thought I'd give running a try.  I was amazed by others I saw running on the treadmill for an entire hour without stopping!  Even more impressive, my sister had taken up running and I thought "OK, if she can--so can I!"  No, I'm not competitive in the least (ha ha).

My first goal was to run to an entire song without stopping.  It was Lou Bega's Mambo No. 5, if you are curious.  And there began my addiction {ahem - journey}.

I began training for my first half marathon in the fall of 2010 and have now completed 65.  I recently ran my fifth marathon, an incredible experience and one I hope to repeat soon.

I am a wife, mother of three sons, grandmother of two, and dog mama of three. After failing to come up with my own cool granny name, my oldest son and his wife jokingly came up with "HoHo".  Yep, it stuck!  My husband was soon after declared "PoPo". 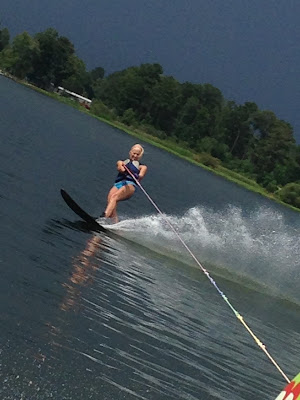 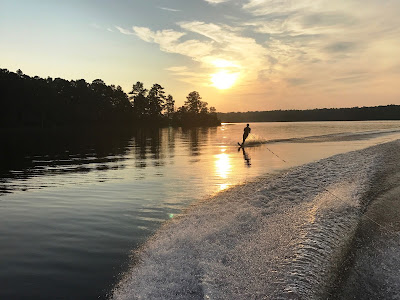