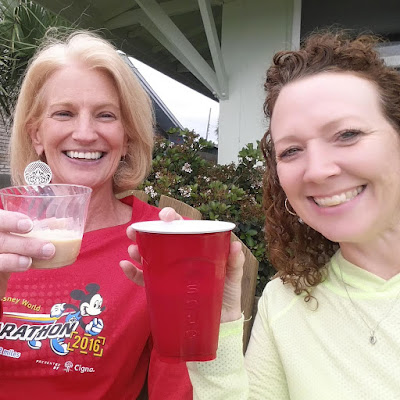 It started with a little toast
To half number 40 on the coast
Off to Boondocks later to eat
Out by the bay, it was a treat 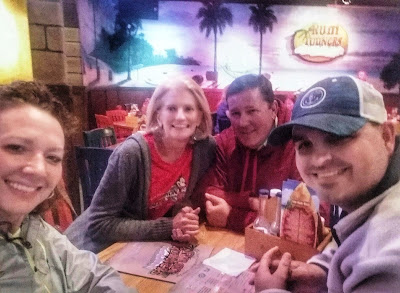 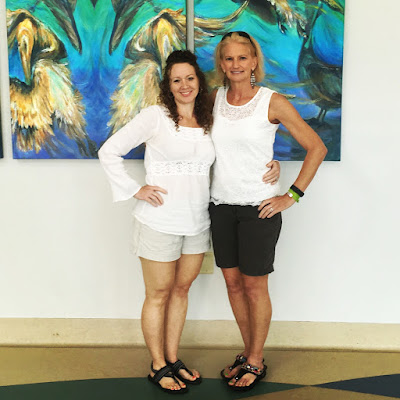 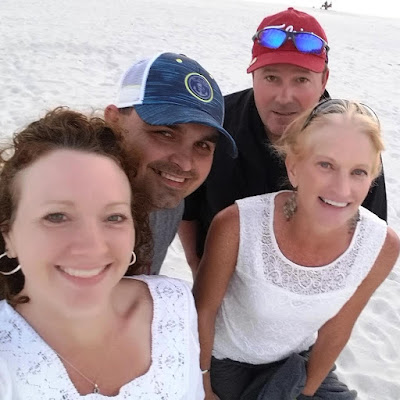 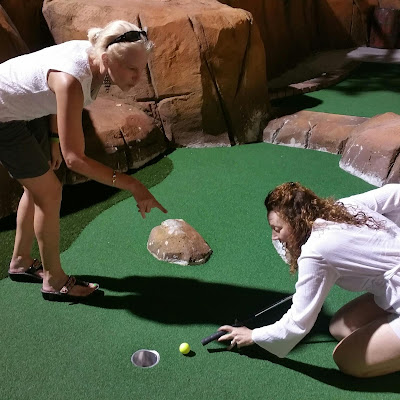 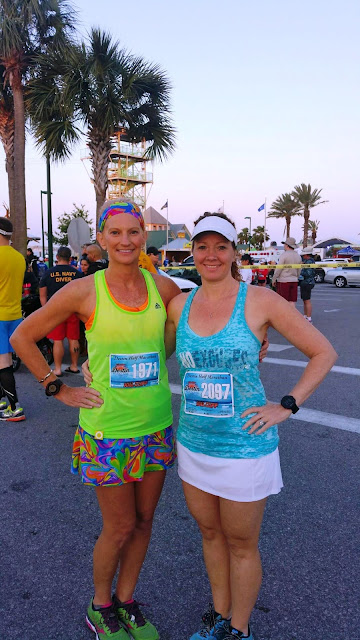 In the early morning dark back to Destin we went
Parking, porta-potties and off we were sent
It's beautiful!  But the wind -- what will we do?
Just keep pushing forward, take an extra GU 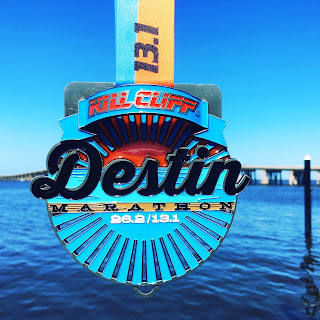 We conquered, we beat that finish line clock
We nibbled, we drank, we walked on the docks
The biggest medal ever, we had to take pics
Let's stop at Starbucks, Auntie Anne’s for kicks 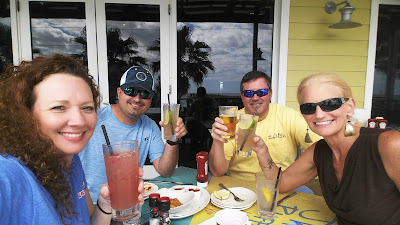 After showers we rested, but could not sit still
Hey, let's chill on the deck of Margaritaville
So long Sippis!  Safe travels to you
Next time please stay an extra day or two 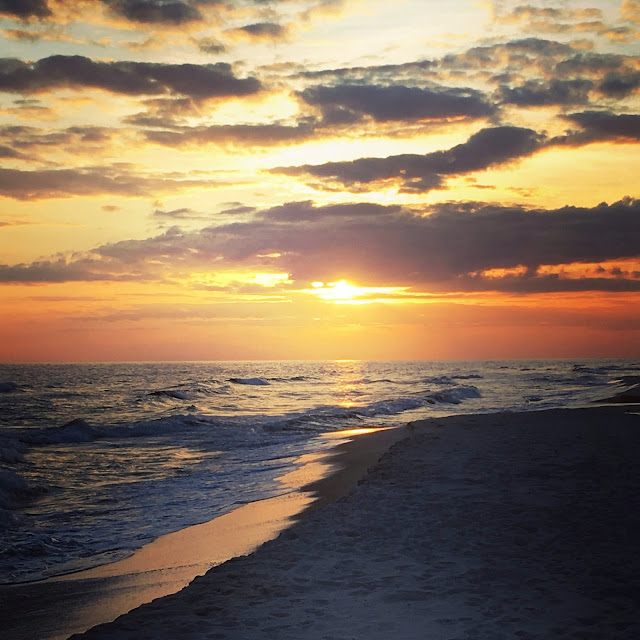 Posted by HoHo Runs at 4:29 PM
Email ThisBlogThis!Share to TwitterShare to FacebookShare to Pinterest