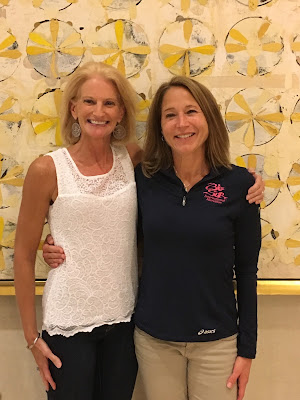 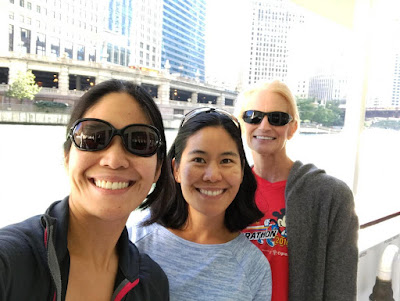 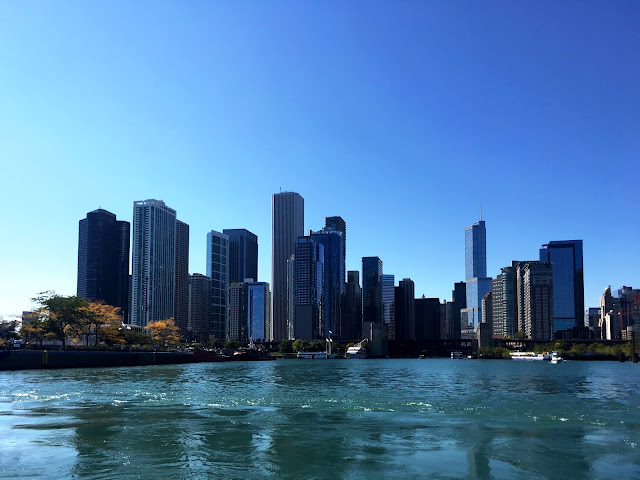 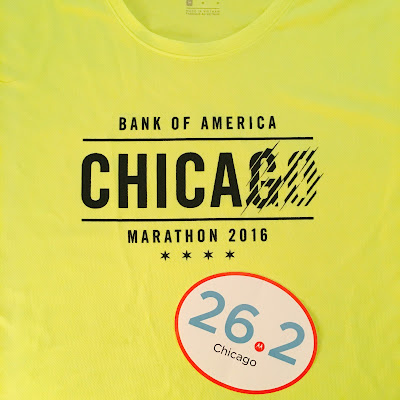 
There are few memories after this.  I hit the half marathon mark at 2:18 and thought that wasn't too shabby because it included my lengthy stop.  Maybe I could negative split the race {I didn't}.  I smelled something horrid and noticed the man in front of me.  A massive amount of baby-golden diarrhea was clinging to the back of his black shorts.  I chuckled to myself thinking "things could be worse".  I had a brief WHY ME pity party in mile 15.  But once I got down to 10 miles left, I decided "I can do THIS $#*+".  I continued running...gingerly. 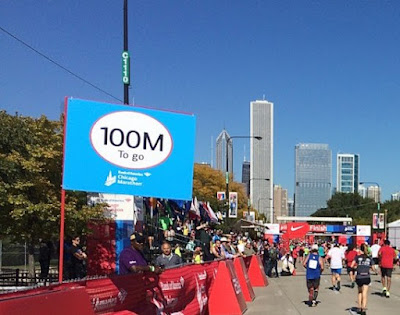 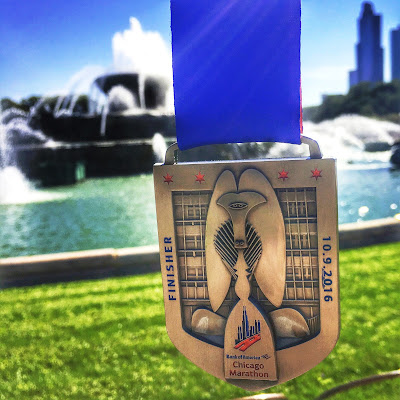