Tricia and I are thrilled you have chosen to link with us on the Weekly Wrap.  If you link early, please make sure you come back later in the week and check some of the other posts.  Our simple tip to the newcomers for making this linkup work for you:  the more you interact with others, the more they will interact with you.  We hope you'll find the connections, support and motivation you've been searching for right here!

Friday morning while picking up Sanity, I overheard the bike mechanics discussing the next day's Century Ride.  I piped up to tell them I would be riding.  But...no!   I was wrong.  Surprisingly, they were discussing a different ride much closer to home, with 2 extra hours for completing the century distance, and with 1400 less feet of elevation gain.  Hmm....  The wheels in my brain started turning. The scrambling began to find out more about the Dam Century Ride (seriously, who can resist that name?). 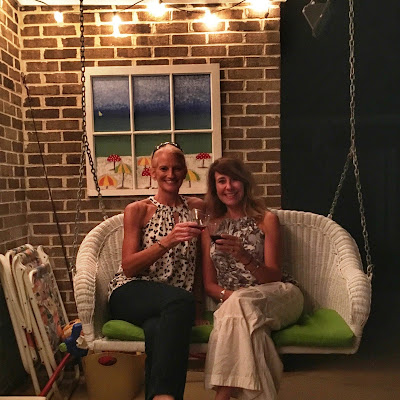 Teresa arrived on Friday evening later than planned (I'll let her tell you about that!) and we chilled a while before heading off for a carbo-loading pizza dinner.  We discussed the pro and cons of both century rides.  After much debate, we decided: let's do the Dam Ride!  We racked Sanity and Lexi, laid out our clothes, set an early alarm for the short trek to Tallassee and called it a night.

The ride did not require that everyone start at the same time, allowing you to leave from 7 until 9.   Due to *ahem* navigational issues, we arrived later than intended and by the time we registered, unmounted our bikes, got set up and visited the restroom, we were about 30 minutes behind riders who started at 7.   No sweat, right?  Got all day... 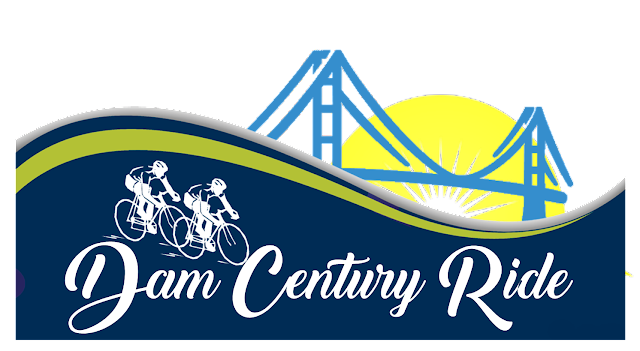 You may have guessed that we completed the Century, not opting for the turn to take us back for the shorter Metric distance.  I'm not going to recap the ride today as my first Century deserves a recap that isn't hastily put together.   There were so many things we saw, so many back road hills, our very own crew, things we did to entertain ourselves, a #holottamiles, a surprise ending and more.  I can't say enough about the wonderful people in Tallassee.   The event more than exceeded my expectations and vanquished my fears.


Let me say my heartfelt thanks to Teresa for going on this adventure with me.  We checked an item off our bucket list.   There is no way I could have (or would have) done this without her.   We pushed and pulled each other up every.damn.hill and through the horrendous life-sucking, delirious trash-talking 90 degree heat.  Most importantly, she participated in my obnoxious on course entertainment -- a true friend indeed! 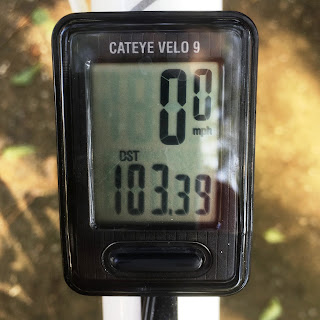 My body?  Aside from a little soreness in my sit-bone area and effects from mild dehydration -- I'm feeling great.  The next adventure awaits!

Do you enjoy riding a bike?

What is your next adventure?


An InLinkz Link-up
Posted by HoHo Runs at 4:36 PM
Email ThisBlogThis!Share to TwitterShare to FacebookShare to Pinterest