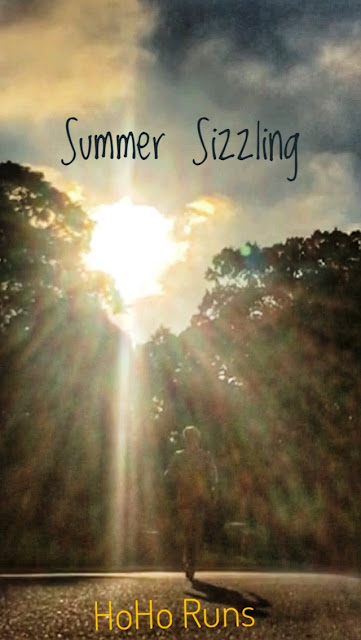 My week started with good intentions.  I did my usual strength/pre-hab routine on Monday and Tuesday morning I was at the mailbox bright and early for a 5 mile progression run.  However, the sun was so intense and the heat was already wide open.  Afternoon triple digit heat indexes, morning humidity at 100%, dew points in the mid 70's, and feels like 90 at 6 a.m.were unfortunately the theme for my week.  The same as last week.  I live in the deep south.  I get it.  But it doesn't mean it makes it any easier to run in. 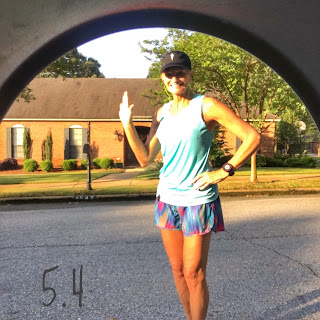 I was back on the streets early Thursday morning for another 5 miles.  It ended up as a progressive run as well but a bit speedier than Tuesday's run so I was pleased. 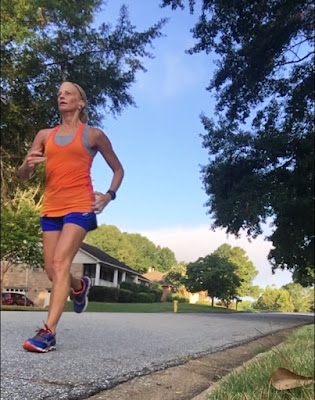 By Friday, exhaustion from not sleeping well all week and possibly the heat had caught up to me.  After going to bed early and then sleeping in the next morning -- there was still no physical activity on Saturday.  I had to work a short while and then we were out of town the rest of the day anyway.


That brings me to Sunday.  Although I needed a double digit run, I just wasn't feeling it.  I did get out for a slower paced 7.7 mile run before we headed to the lake.  That is likely where I still will be as this goes live.

I hope I can squeeze in that double digit run one morning before work this week as next weekend we'll be busy watching our grandson's baseball team compete at the state championship level.


How are you coping with the summer conditions?
﻿


An InLinkz Link-up
Posted by HoHo Runs at 3:00 PM
Email ThisBlogThis!Share to TwitterShare to FacebookShare to Pinterest